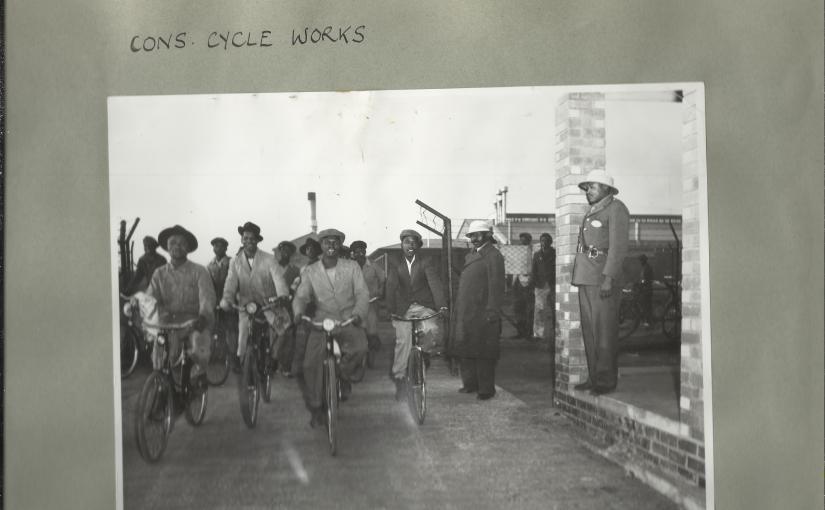 I am looking forward to presenting a paper at the Annual Meeting of the Society of the History of Technology (SHOT). I anticipate good feedback to inform the remainder of the fieldwork. Below is an abstract of the paper

Scholarship in science and technology studies has for some time argued that technologies can express and shape relations of power. While the concept of ‘scripting’ and associated notions — as ways of thinking about how power relations may be encoded in technologies to shape user behavior (or not) have been fruitfully applied in numerous studies, there is a need for greater conceptual elaboration. This is because of the variety of critiques that have been raised. These for example pertain to supposed exaggeration of designer(s) as powerful figures in producing the script (as designed user behavior in relation to the technology) (see, for example Suchman 2007), or the proposition that ‘script(s)’ are eventually emergent in user interactions (Verbeek 2011).

This paper engages with these conceptual issues by examining historical developments in a small town in South Africa, called Springs. Between the 1950s and 1970s a script to govern mobility behavior of black workers in the context of Apartheid, South Africa was inscribed in various socio-technologies. Ongoing analysis suggests reconceptualisation of designers of a script as well as the technology within which a script is inscribed as also potentially heterogeneous. In addition, the wider social-political milieu within which a script emerges or is embedded, is inextricable as a condition shaping potential for de-scription as itself might be understood as a designer for a script. 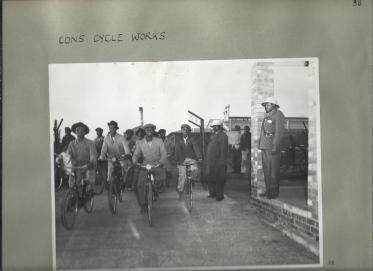 Workers arrive at a bicycle manufacturing plant in Springs

A bicycle registration tag then mandatory